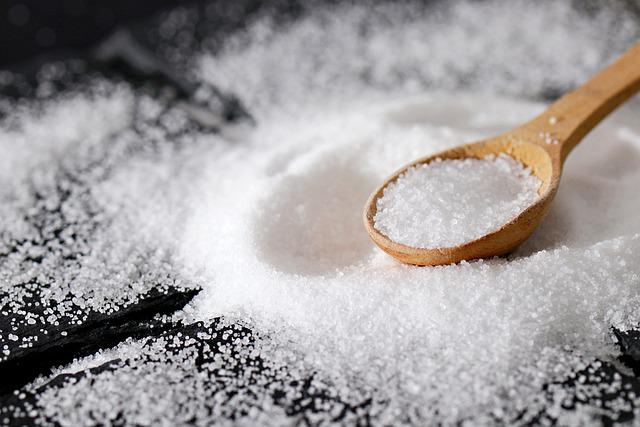 Here’s a King and His Three Daughters Story where the third daughter said I love you as I love salt father. what happens next let’s see.

A very long time ago there lived a king who has three daughters.

One day the king thought to call his daughters and test how much they loved the king.

So the king called his daughters and asked, “How much you love me, my dear?”

The elder daughter replied, “As much I love the gold, father.”

The king was happy.

Then he asked his second daughter.

The second daughter replied, “I love you as much as I love diamonds.”

On hearing this the king was happier than before.

The youngest daughter told, “He loves his father as much as I love salt.”

After listening to this the king got angry and punished his daughter and told her to go to the forests.

And she went to the forest, she met a merchant on her way.

They fell in love and after some time, they were married.

The merchant brought the princess to his mansion and there they lived happily.

One day the king went on the hunt and he lost his way.

The king was lost for two days and the next day he saw a mansion.

He went there and asked the merchant for help.

The merchant recognized the king and offered to come to his mansion and rest for some time.

The king agreed and the merchant went to his wife and told her that your father is in our house.

The princess ordered all the cooks to take leave and she will cook the food herself.

The merchant offered the food himself and when the king ate the food he taste bad and told the merchant how can someone eat food without salt.

The princess was standing near the king and told him, this is what I had tried to tell you, father.

Then the king stood up and the princess continued your life would be terrible without salt.

Do you understand now how much I love you?

The king hugged his daughter and apologized for his behavior.

Salt which is cheaper than gold or diamond contains a valuable position because its absence can make one’s life tasteless.

We see in life how people love gold and diamond but they forget that salt is more precious than gold or diamond as if its absence may make life tasteless.