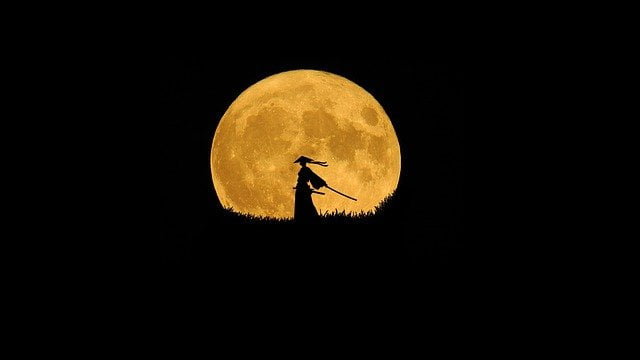 Here’s a How To Handle Insult Motivational Story where the old samurai who was spitted in the battle won the battle without fight.

Once there was an old samurai who lived near Tokyo.

The samurai has never lost a battle in his life. even in his youth he never lost any battle.

The samurai’s praise spread all over the place.

The students came to the samurai for learning and started studying under him.

One day a young samurai came to his village.

After hearing that the old samurai is undefeated so he came to challenge him.

The young samurai was also a fighter who never lost a battle till now.

So he wanted to defeat the old samurai and want to become famous.

He knew how to defeat the opponent by not attacking first.

He let the opponent take the first step through that the young samurai knew the weakness and then used it for advantage.

He knew that the old samurai must have a weakness.

So he found the old samurai and challenged him to fight.

The old samurai accepted the challenge not concerning the students.

Then he threw dust and split on the old samurai.

But ever then the old samurai remained silent.

He continued for a while and in the end, he gave up and left.

The students asked their master, “Why did the sayings not hurt you?”

The old samurai smiled and replied, “when you do not accept the gift from somebody then who does the gift belong to?”

The one who angers you conquers you.

We see in life how we take wrong decisions in anger and then regret them in the end.

Why not we make decisions with a cold mind so that the life we are living must become heaven.

Today the one who keeps silent conquers everything.