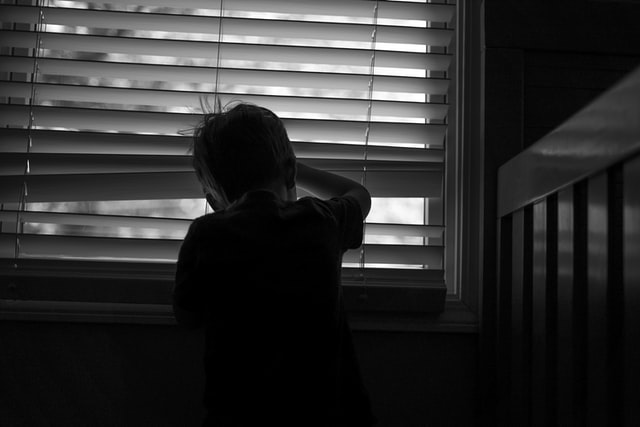 This is the story of two friends who became friends for a few days in the same room in the hospital.

One of them was a paralyzed patient which was under the neck.

The man then urged his nurse to inject him with a death injection.

He does not want to live a life like this.

His traveling and talking friend went to the bedroom window and told his friend what was outside that window.

He used to tell his friend that there was a blue sky and the sun and a little wind and the other birds were also flying.

There is also a beautiful beach, with children playing in the mud.

Some of the people there saw the waves.

At sunset, he tells us that the whole sky is turning orange.

When he started his friend did not want to live but a few days later he wanted to live.

Now he used to wait until dawn and when his friend would tell him about the morning vision.

One day when he wakes up he finds his friend’s bed empty.

He then called a nurse to ask about his friend.

The nurse told him that he did not tell you that he had only a few days to live.

After listening he became angry because his friend was the only one who joined him to the outside world.

With that you know about external things and how beautiful the earth is.

After all, he loses the hope of life but, on the other hand, wishes he could see a different view of himself before death.

After a while, the desire to burn him decided to reach that window for any cost.

He fell off the bed and started crawling and somehow came to the window.

However, he stands to see outside that window.

After seeing the outside, he calls a nurse who angrily asks him why she put a black wall outside the window.

The nurse was puzzled by what he was saying and nurse replied that after five years of work, there was a black wall from then on.

He then realized that his friend was lying.

Then he asks if this wall has been around for 5years then why did my friend lie to me?

The Nurse replied I don’t know why your friend lied to you but I know what he told you because of that you are standing on your feet.

Words are powerful enough to lift a person up or down.

So what we say to someone is very important.

We help someone or we put someone down.

So it is up to you to use your power to use it or misuse it.

If you liked the story of the two friends then comment below.