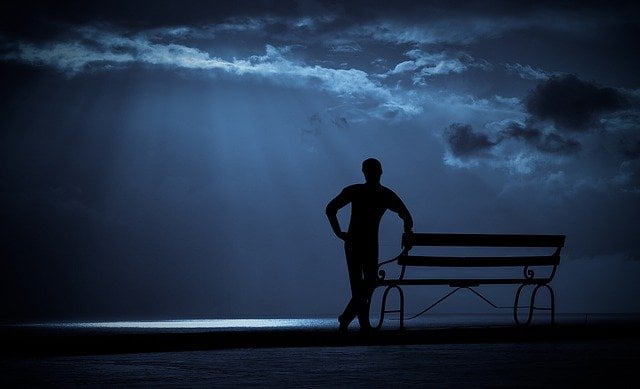 Here’s a King Story where the king had a nightmare and he wanted to escape from it but he forgot that every soul has to taste death.

Once there was a king sleeping.

He has a dream of a shadow who put a hand on his shoulder and said to the king, “I am dark shadow and came here to inform you”

The king asked what you want to inform?

The dark shadow replied, “Tomorrow as the sun sets your life will be taken”

As soon he heard this he wake up and started gasping.

In worry he called his ministers to talk about his nightmare.

The ministers listened to his nightmare and all of them knew that it was just a dream.

But the king worried as his life will took today.

He ordered his wise men to find out the conclusion to escape from the situation.

There’s an old man closed to the king.

So the king give him respect like his father.

The old man went to the king and said to him, “These men will take out the conclusion or not is not confirmed so there is an idea.”

The king asked about the way.

The old man said the king to go so far from the palace that his life would be saved and live in the neighboring kingdom.

And if the conclusion taken out by the wise men then I come to the border of our territory and inform you.

So take your best horse and go far away from the palace.

The king did what the old man old.

He took the best horse and went to the neighborhood kingdom.

On his way, he didn’t eat nor drink anything because he was in a hurry to reach the kingdom before the sunset.

Then he took a rest under a tree at the neighboring kingdom and at the sunset he feels that someone has put a hand on his shoulder.

When he turned back he saw the black shadow which he saw in his dreams.

The shadow told the king that your place of death chosen to be this place.

I am in a worry that how will you reach here.

Thanks to the horse who would bring you to your destination.

Every soul has to taste death. No one would escape death.

We see in life how people fear death as every soul has to go beneath the beds.

So we must do good things in our life so that our good souls not taken to hell.